Home / Blog / Uncategorised / What does the De Havilland Mosquito have to do with a new B2B corporate PR agency? 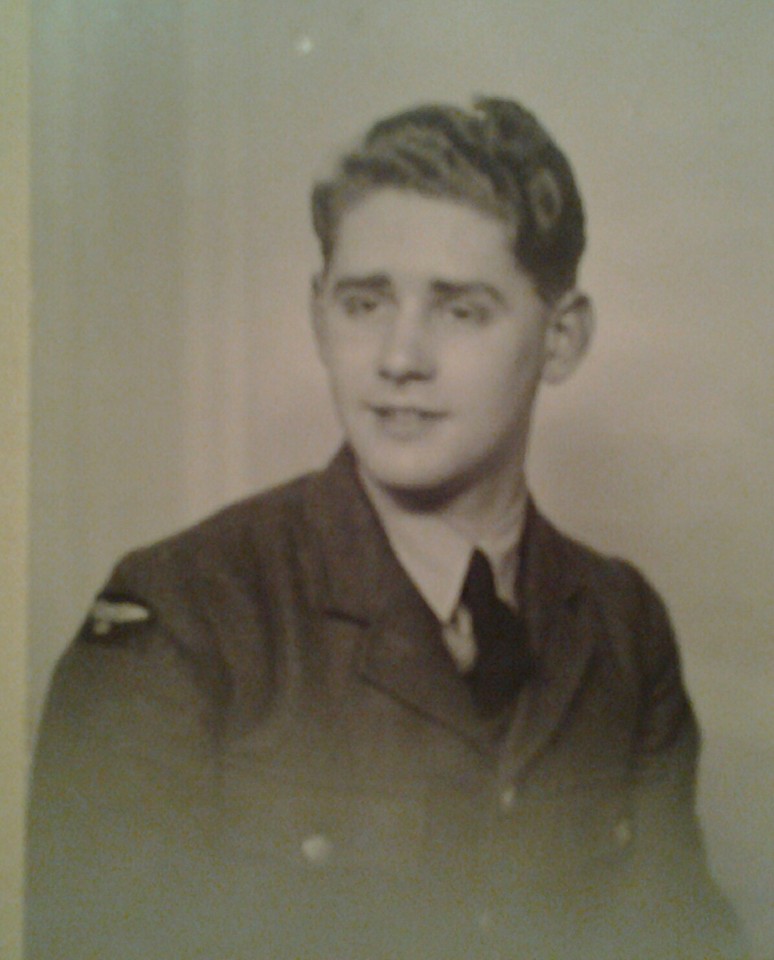 Glad you asked.  The Mosquito was a versatile multirole combat aircraft during the Second World War – a night fighter; an unarmed fast bomber; a photo reconnaissance plane; a day fighter; a precision bomber.  One version was even fitted with an anti-tank gun to attack shipping.  The Mosquito was to flying as Air Cover PR is to corporate PR – it could turn its hand to anything (in our case from mortgage PR to PR for recruiters, for instance).

While aluminium and steel were sought after, the Mosquito was made of non-strategic materials like birch, balsa wood and spruce.  Just like Air Cover PR, it was great value.

The Mosquito was FAST

It was fast – faster than a Spitfire – faster than enemy fighter aircraft – the  fastest aircraft in the world.  It was so quick that it didn’t need defensive equipment.  And as we know, in PR, speed is half the battle.

IT PACKED A BIG PUNCH

The Mosquito was light and powerful enough to carry plenty of fuel and a large payload.  It could carry a 4,000 pound ‘cookie’ bomb – giving it a better bomb-load than American bombers like the B-25 or B-26 – with greater range and much better performance.

IT EXCELLED WITH A SMALL TEAM

The Mosquito didn’t require a big team.  The pilot had to be experienced, certainly, but a Mosquito flew with a crew of two.  A Flying Fortress could carry 4,500 lb worth of bombs on a long mission.  But it needed 10 crew men.  Air Cover PR isn’t in the market for huge teams and the associated juniorisation, the hallmark of large sclerotic agencies.  And when we work with others, we work with other experienced marketing experts and Financial PR gurus…

The Mosquito GOT RESULTS

It was versatile, great value, fast, and got results, punching well above its weight – which perfectly matches the values of this new B2B corporate PR firm.

But it’s not why I used the logo.

The REAL REASON HAS NOTHING TO DO WITH CORPORATE pr

The main reason I chose the Mosquito was because my grandfather, Ronald Hawley, a draftsman and engineer, redesigned some of its parts during the war (including the escape hatches and bomb release mechanism).  He loved the Mosquito and when I wrote the eulogy for his funeral, I included a quote from Hermann Göring, who hated the Mosquito – the ultimate accolade.  It’s a great soundbite.

“It makes me furious when I see the Mosquito.  I turn green and yellow with envy!  The British, who can afford aluminium better than we can, knock together a beautiful wooden aircraft that every piano factory over there is building, and they give it a speed which they have now increased yet again.  What do you make of that?  There is nothing the British do not have.  They have the geniuses and we have the nincompoops!”

I think he’d have loved that, my grandfather.

James Staunton is the founder of Air Cover PR, a B2B corporate comms agency specialising in PR for recruiters and the mortgage, HR, and property industries.  Contact us to find out more.