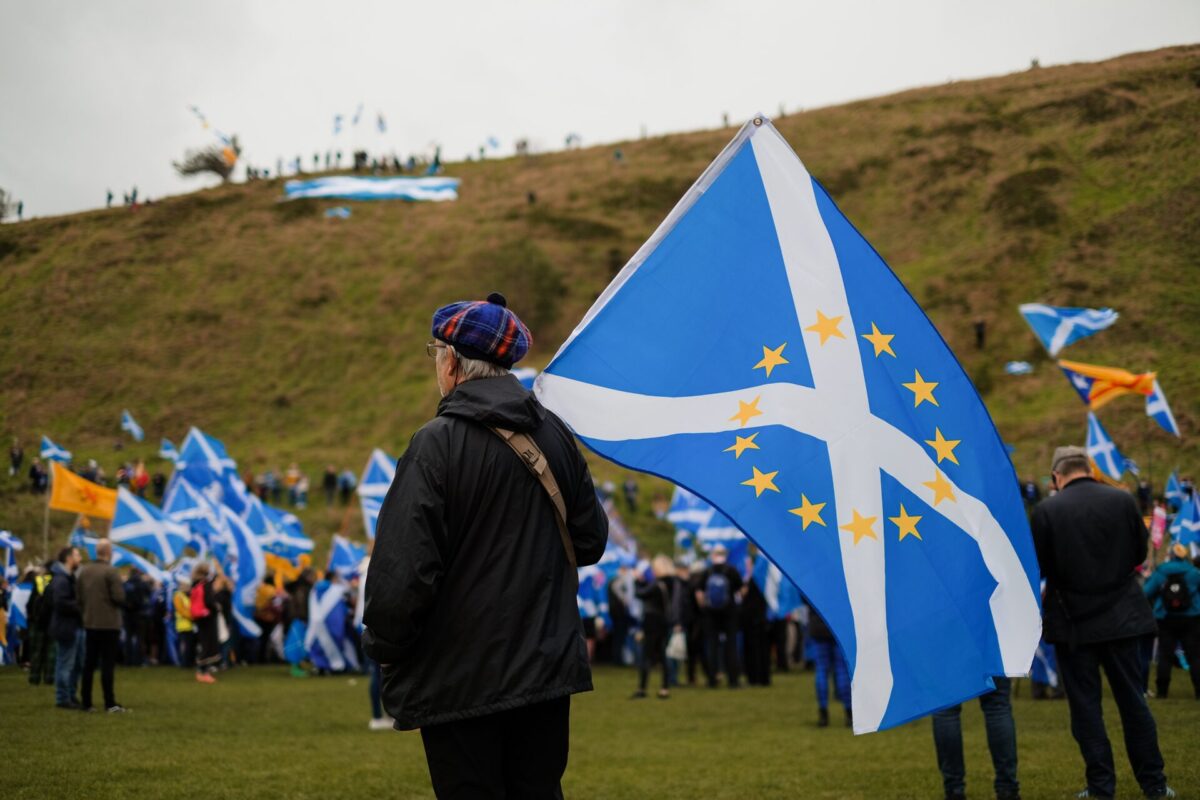 Over the course of the last 22 years, Alex Salmond is the only First Minister to have secured an overall majority in Holyrood. The proportional representation system makes anoverall majority in the Scottish parliament highly unlikely. That is to say, Alex Salmond is the most successful First Minister Scotland has ever had. As a result, he used to enjoy the sort of press that B2B PR firms can only dream of delivering.

And now he is returning to front like politics, leading a new party, Alba (the Scottish Gaelic name for Scotland).  Should Nicola Sturgeon be worried by this new development?  Is Alex Salmond going to collide with his successor and split the Scottish independence vote?

THE NAILS IN ALEX SALMOND’S REPUTIONAL COFFIN: & what IT CAN TELL US ABOUT B2B PR

Two things have trashed Alex Salmond’s reputation.  First, the investigation of sexual harassment complaints by two civil servants. Second, the 13 charges of sexual assualt, including a charge of attempted rape.  A judicial review found the Scottish Government’s internal investigation to be unfair and bias.  And the High Court in Edinburgh acquitted Salmond of the second.

But, in the #metoo era, victims of sexual harassment have more credibility.   As a result, I suspect most people will think, “no smoke without fire”. Salmond has said “It is time to move on”.  If I were a Scottish voter, I’d say, “I’ll be the judge of that”.

The reputational damage has already been done

In the B2B PR world, it is often difficult to measure the impact of a good vs bad reputation without investing a great deal of money in the process.  I’d hazard that you’d get more value from sending £3,000 a month on a PR retainer, than you would spending £30,000 a year on measuring your B2B PR success and only spending £6k on the actual PR. But in this case, it’s plain to see the value of reputation because Alex Salmond’s personal rating in Scotland is now worse than Boris Johnson’s.  And the Scots hate Boris Johnson. His leadership is the biggest factor driving swing voters in Scotland towards backing independence!

As a result, Alba is set to become just another pro independent splinter group – Scotland’s answer to the People’s Front of Judea. Or the Judean People’s Front. Or was it the Judean Popular People’s Front…?.  Salmond could be the greatest politician in the the history of democracy – but with those sorts of ratings, his votes would still peter out.

If you’re in the business of nurturing a brand – if you care about protecting, or growing, your brand’s reputation via B2B PR, get in touch.

James Staunton is the founder of Air Cover PR, a B2B corporate comms agency specialising in PR for recruiters and the mortgage, HR, and property industries.